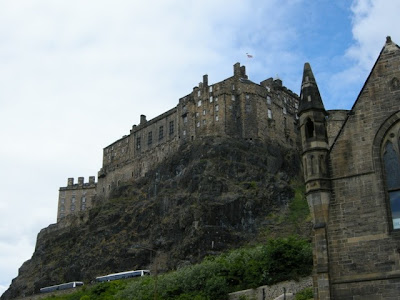 I have not posted in quite some time now and I know exactly the moments to blame. I’ve decided that the best way to explain this event is via a comparison to Mario Kart, everyone’s favorite Nintendo themed racing game. Periodically during the race your character (in my case, Peach or Daisy) will encounter boost strips in a certain area of the path. If you can manage to get your kart over to pass overtop the strip, you’ll get a short boost of speed, so hopefully you can pass up your siblings for the win. I somehow managed to navigate myself to a fabulous CouchSurfing festival in Edinburgh and was given a giant burst of speed and excitement! Edinburgh Rocks 7 opened my eyes to a whole new side of the CS experience!
I have already written about how I enjoy staying both in hostels and with couchsurfers, but even when I’m in a hostel, I like to check the community page for the area where I’m staying. Here, any member can post localized messages or events. I usually check to see if there’s a weekly meet-up or interesting event, but imagine my surprise when I found not one cool event, but a whole weekend of planned festivities! There was even a discussion thread devoted to hosts for festival goers and I was immediately offered a place to stay for the duration! 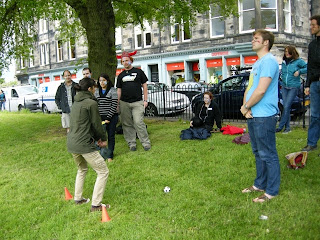 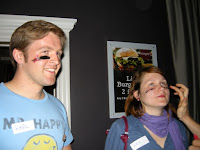 The festival was very well planned,with plenty of time for chatting up and getting to know everyone involved (pub meet-ups, speed friending, BBQ, Scottish breakfast) amid the more intricate events (ceilidh, Highland games, scavenger hunt, talent show, free hugs, movie night). My excitement began with a night of ceilidh (apparently pronounced “kay-lee” – hhhmm). What is ceilidh, you ask? I wondered the same. As far as I could tell when the night was over it’s a Scottish Gaelic word for ‘intense evening of crazy folk dancing during which you will sweat, laugh, fear for your life, be stepped on, and enjoy every bit’. I was hooked and attended every single event during the festival. Between competing on Clan Highlanders and winning the scavenger hunt with Team LIFIA in an epic talent show tie breaker, I developed several friendships and learned about people from all over. And those new relationships are what propelled my adventures into overdrive. 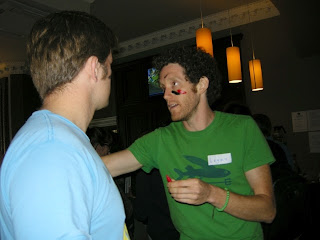 I received several offers of couches to visit during my journey.  Another American traveller and I followed two fellow Rockers (and Clansmen!) to Newcastle where we continued the fun times. From there I met back up with another new Edinburgh friend in Manchester and we spent four wild days backpacking and mountain hiking in Snowdonia national park. Then back to Newcastle for a killer electro pop show featuring Static Soul, my host’s flatmate’s band. A night of wild dancing with some of the loveliest Gordies before early morning buses to Glastonbury festival where another friend (this time from home) had procured production and stage passes for me for the last day. Somehow my most relaxing day in nearly three weeks was spent backstage watching Vampire Weekend and Nick Cave & The Bad Seeds rock the main stage before enjoying some whiskey and Mumford & Sons from the dressing room area with several lovely characters. 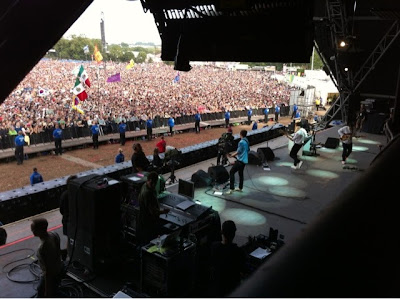 Are you exhausted from just reading that last bit? I’m tired from just reliving it all as I typed! I still can not believe how just one weekend can shape so much of my trip. Even now, weeks later, I am heading to Amsterdam to join back up with the same traveller that came too to Newcastle and later I hope to meet up with another in Budapest. So many thanks are due to so many people for their hard work, generosity, and friendship. This is only one of many CS camps, festivals, and other major events that are hosted through the summers. I will be on the constant look out for others and hope to return again eventually for another Edinburgh Rocks! 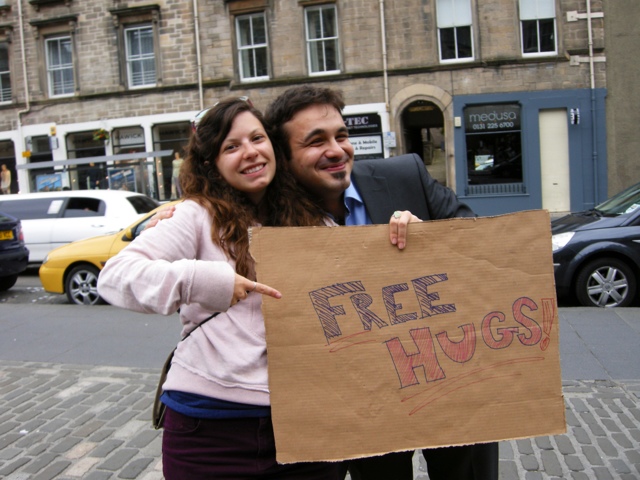 Question of the Day:
What has been your most pleasant surprise event while traveling? 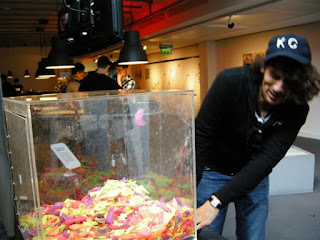 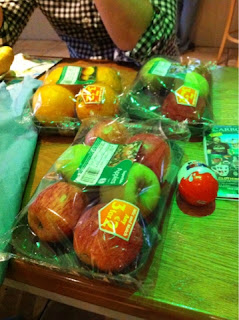 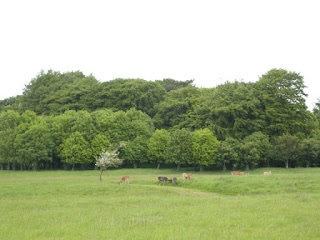 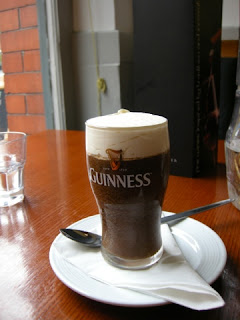 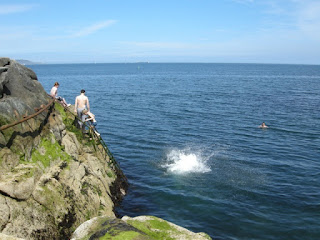 All in all, I think I saw most of what I wanted to see around Dublin. The two approaches both covered some really fantastic experiences and I definitely want to keep up with my trend of exploring different areas with travelers and locals. It also seems like the weekends are the best time to hit up a CSing host, as they are usually free from work to show you around and the hostels are sometimes pricier then. Next stop, Belfast!